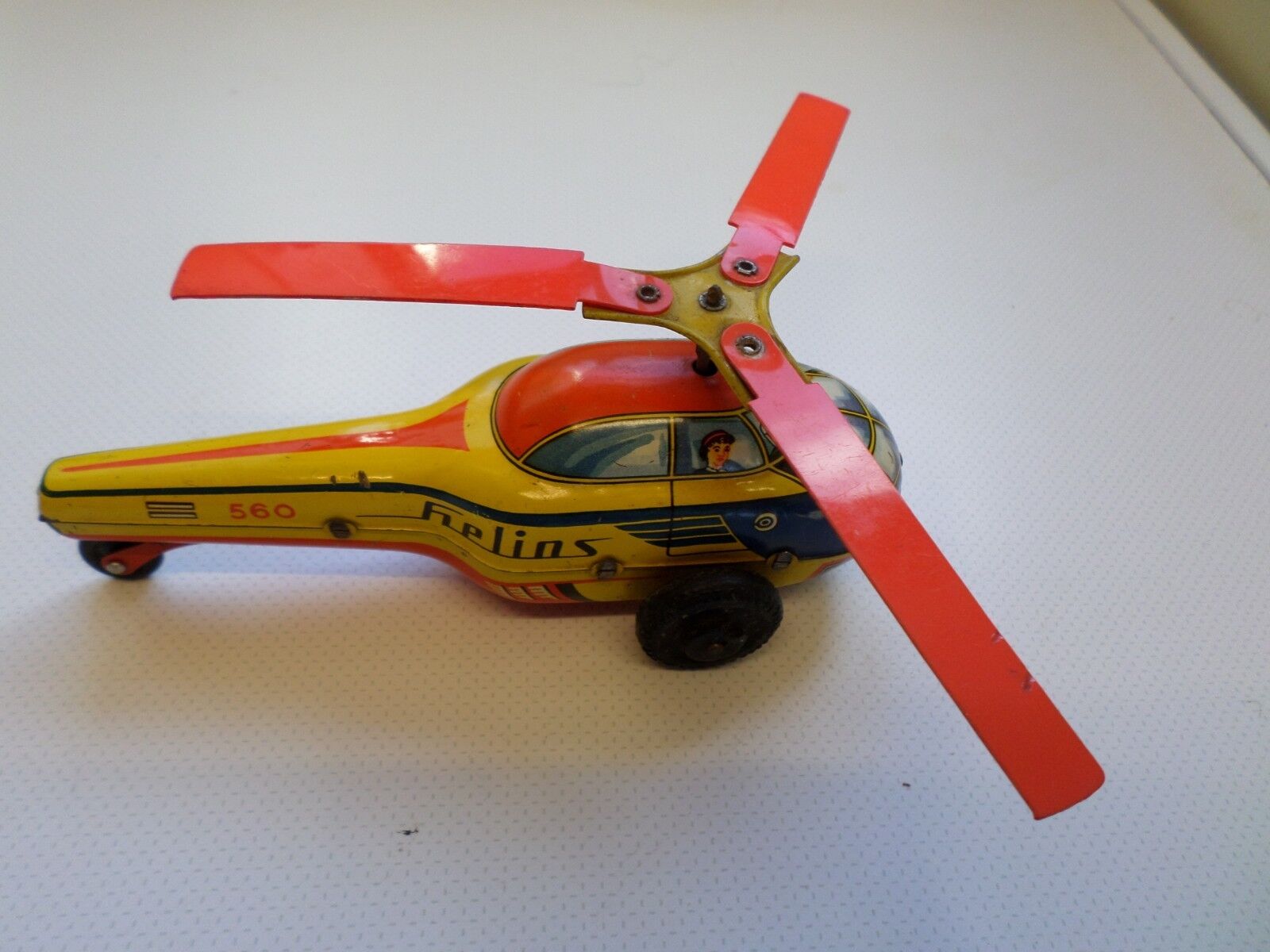 As I’ve argued before, Donald Trump can be beaten in 2020.

“Can” and “will” are two very different things, however.

While I’m not a lawyer, I can argue both sides of the case — that Trump will be victorious and that he’ll lose. Democrats would be foolish to merely assume that Trump will be defeated next November. Warhammer 40,000 Sisters of Battle Rhino Tank + Forge World Doors & Icons Set

Most voters think the government needs to address gun violence, including a majority of those living in gun-owning households.

Seventy-one percent of registered voters say gun violence is a major problem that needs attention from the government, according to the latest Fox News Poll. The only issue tested that voters are more concerned about is the opioid addiction crisis, with 79 percent saying it’s a major problem. About two-thirds, 65 percent, say the same of climate change. CONT.

… The president’s polling numbers remain stuck in the political doldrums despite what has been, for the country, a moment of relative peace and prosperity for the first time in many years. Clearly, Trump’s style of governing has rubbed enough people the wrong way to cost him the kind of broad popularity we would expect to see in a presidency with a thriving economy.

On the other hand, Republicans can take heart that the public’s view of Democrats isn’t much better. Both sides are still on topics that are more focused on their base. …

Two-thirds of the way through Trump’s first term, voters haven’t changed their opinion much about either the president or the Democrats even though they put Democrats back in charge of the House. As the Democratic presidential field steps up its personal attacks on the president, however, this European trip may turn out to be just the kind of turning point Trump and his advisers need to change the political calculus. It gives the Trump team the perfect moment to reshape their communications and scheduling strategy to push the president’s approval numbers higher by being president first and candidate second. CONT.

… The idea that this large and influential “religious right” could be countered by a “religious left” has bounced around for a long time, but has gained currency this year — in part because of the self-identified religiosity of Democratic presidential candidate Pete Buttigieg, the mayor of South Bend, Indiana. …

… On Tuesday, CNN and its polling partners at SSRS released a new poll of the 2020 Democratic primary field. Former vice president Joe Biden has the support of 32 percent of Democrats, trailed by Sen. Bernie Sanders (I-Vt.) with 18 percent. No other candidate is in the double-digits. …

Why does Biden do so well in this poll? Largely for the same reason he’s done well in other polls: solid support from more moderate Democrats while his opponents fight for support from liberals. CONT.

This week, Russian news reported that trust in President Vladimir Putin fell to its lowest level in 13 years. Or did it? A monthly poll collected by the Kremlin-friendly polling organization WCIOM has long asked Russians, “Among politicians, who would you trust and who would you not trust to make important government decisions?” In May, just 31 percent listed Putin as a politician they would trust — the lowest figure since 2006.

Dismayed with the results, the Kremlin asked pollsters to investigate the causes. CONT.

President Donald Trump’s political base may not be as impregnable as commonly assumed. And that could have big implications not only for the Democrats’ strategy against Trump in 2020 but also for their choice of a presidential nominee.

Detailed new research by the Democratic voter-targeting firm Catalist found that the party’s big gains in the 2018 congressional election were fueled not only by unusually high turnout among voters sympathetic to the party, but also by larger-than-expected defections from the GOP among voters who had backed Trump two years earlier. 15mm WW1 italian - artillery 3 guns & crews - art (17038)

Everything, as it's posted: